Official websites use .gov
A .gov website belongs to an official government organization in the United States.

Office of the Executive Director and Chief Safety Officer

If you are deaf, hard of hearing, or have a speech disability, please dial 7-1-1 to access telecommunications relay services. 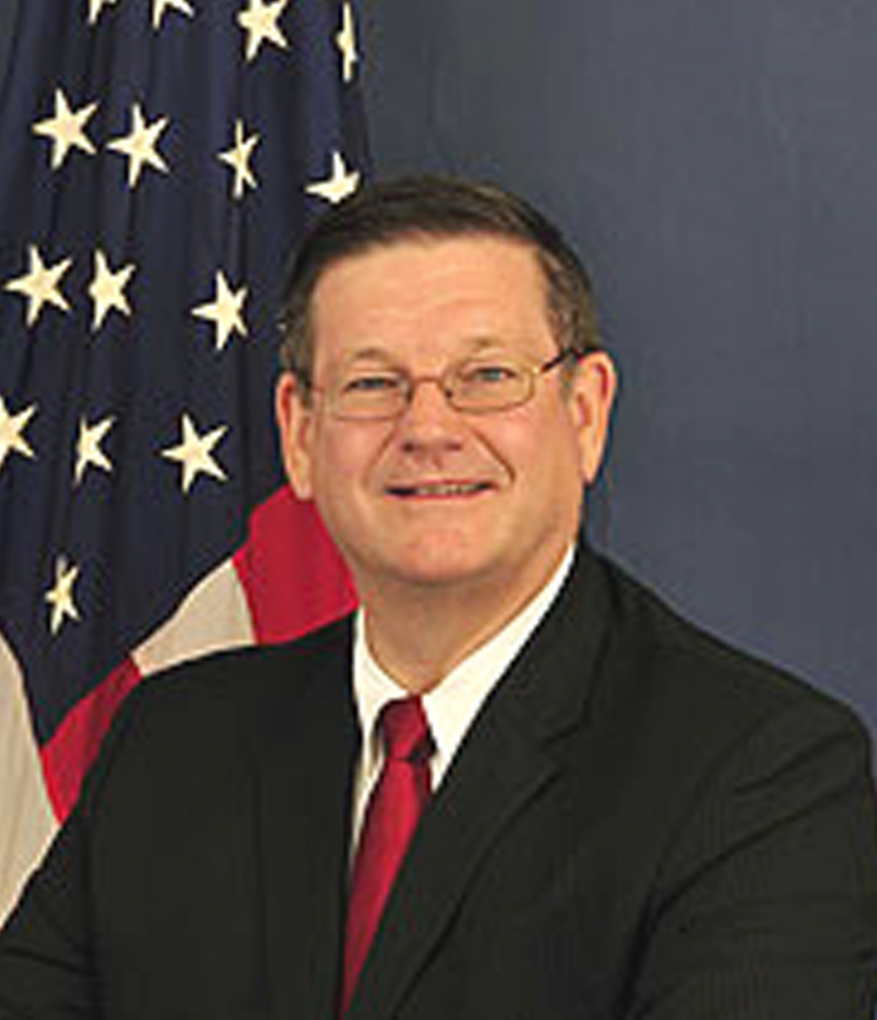 As the Agency’s highest-ranking career employee, he leads the Agency’s Congressionally mandated mission to save lives by reducing the severity and the number crashes involving large trucks and buses.

He is responsible for ensuring FMCSA remains a science, data-driven organization, fully transparent and fully accountable.

Previously, Van Steenburg served as FMCSA’s Director of Enforcement and Compliance. Before joining FMCSA in 2008, he served in the New York State Police for 25 years and rose through the ranks of Trooper to Staff Inspector. He also served as the elected President of the Commercial Vehicle Safety Alliance and participated on their executive committee for a decade.